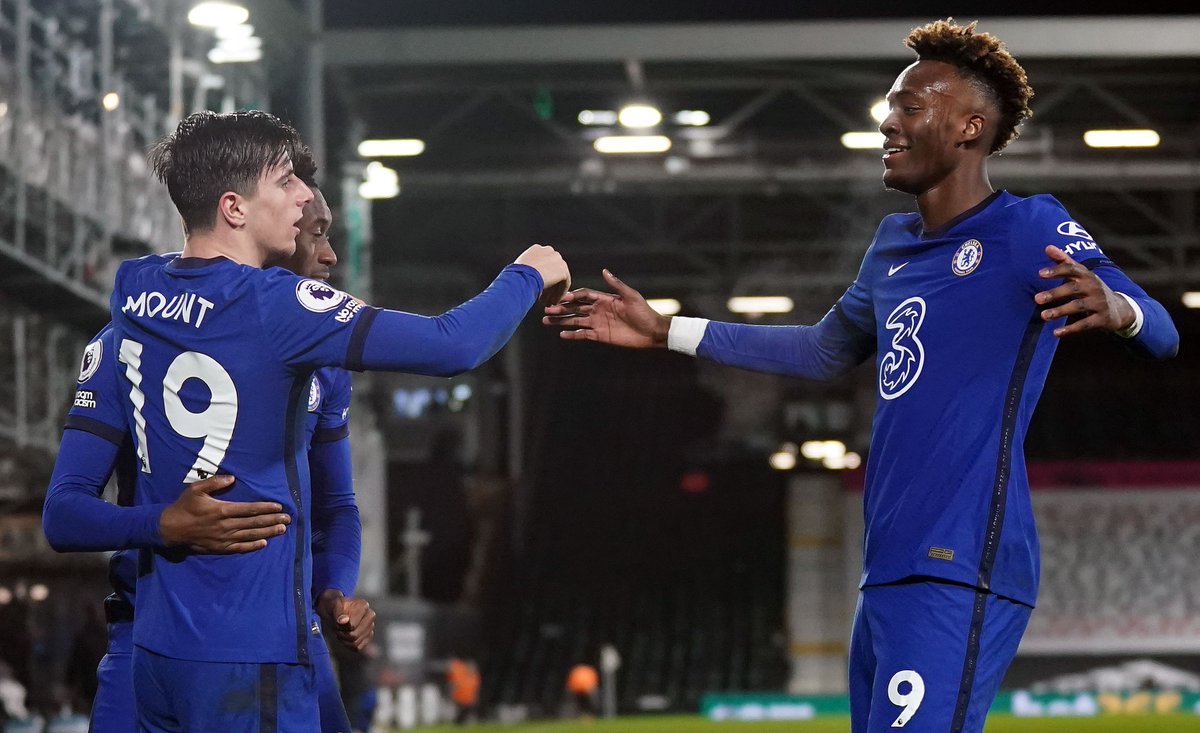 There are 12 teams in the top flight of womens soccer in England but only four teams are fighting for the title. The four teams namely Manchester United, Arsenal, Chelsea and Manchester City are a level above the rest of the league at the moment. As pointed out earlier, Manchester United are setting the pace with 26 points from their first ten games of the new WSL season. North London outfit Arsenal are in second place on the WSL standings with 22 points from ten league games. Chelsea are in third place with 20 points from eight matches in the WSL this season.

The Blues have two games in hand on the top two teams on the table. Chelsea are the defending champions of the WSL and they will join Manchester United on the same points at the summit if they win their two outstanding matches. The Blues will definitely move above London rivals Arsenal with a win from the two matches. Manchester City are in fourth spot on the table with 18 points from their nine league games in the WSL this term. Eight points separate the top four teams after the first ten WSL games of the season.