Totteham Hotspur striker Lucas Moura signed a new contract with the club for five years, which will keep him in the ‘Spurs’ until 2024.The English team signed the Brazilian from Paris Saint-Germain for a figure of 28 million euros in 2018, but it cost him work to stand out in his first season in the team. 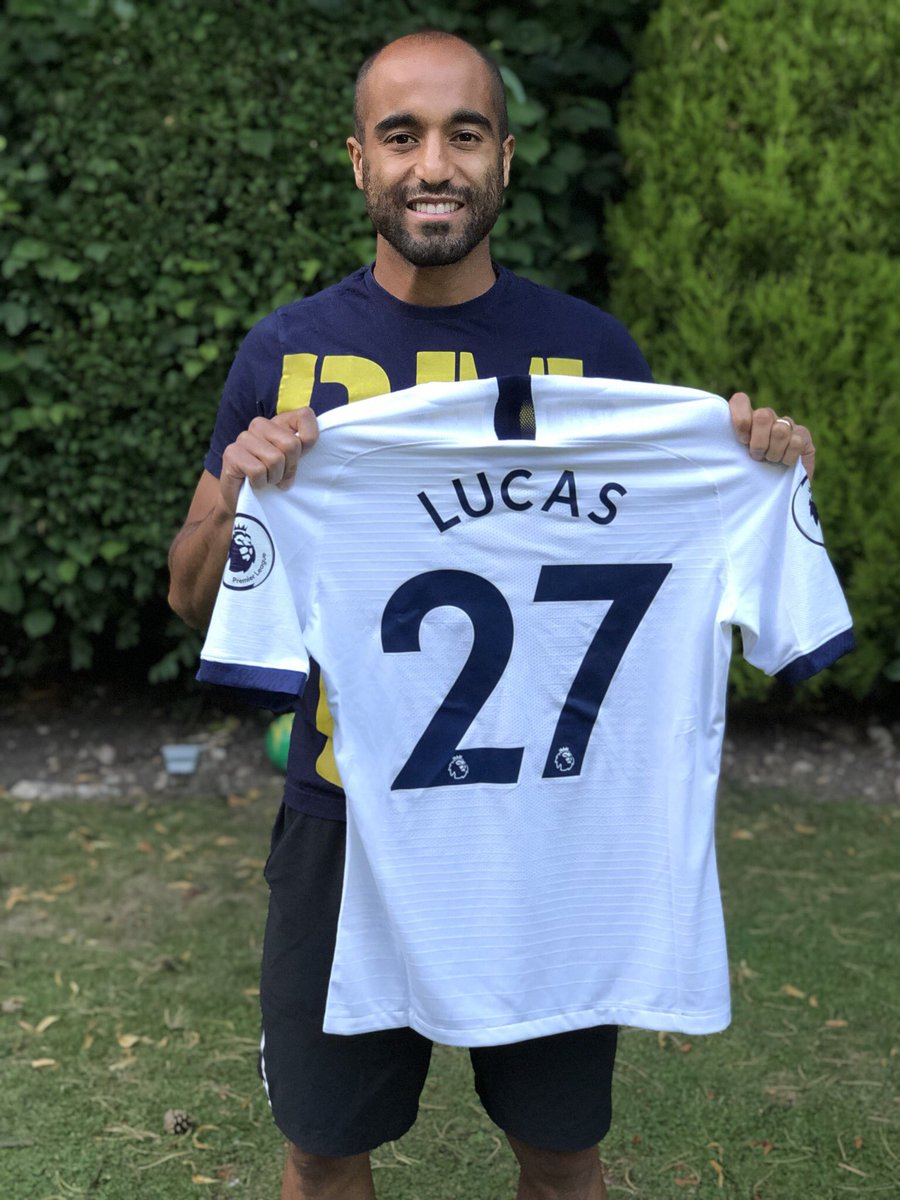 Last year, Moura enjoyed an impressive campaign in which he helped the Spurs reach the Champions League final for the first time in the club’s history.

The Brazilian international was the hero in the semifinals against Ajax, scoring a hat trick, which included a goal in clearing time, in an impressive second leg.

Later in the Final, surprisingly Coach Mauricio Pochettino did not place Moura as a starter, in the duel where Tottenham lost 2-0 to Liverpool.

However, Moura has decided to extend his stay at the club and will seek to help the ‘Spurs’ maintain the prominence.

Juventus has proven to be the smartest when it comes to ‘hunting’ good, quality and, above all cheap players. It happened first with Emre Can, with Aaron Ramsey and with Adrien Rabiot. And now the club wants to repeat this with Eriksen.

Tottenham wants Eriksen to stay under Pochettino and stop listening to other clubs. This summer he has been linked with Real Madrid, Juventus and Manchester United with the latter can no longer sign him after closing the market in England last week

Tottenham are not a stranger to contract standoff with Honduras ace Wilson Palacios following a similar path some seasons ago. It remains to be seen whether Eriksen will sign a new contract. .