Tony Pulis recently commented that Stoke City have been doing well in the Premier League only because they have a spine of players who were brought into the club by him.

It appears to have infuriated current manager Mark Hughes, who has responded to those comments. Hughes says that he may have a number of players signed during the Tony Pulis era like Ryan Shawcross and Peter Crouch, but there were clear signs that the club were sinking slowly under the stewardship of Pulis. Pulis remains as the only manager in the bottom tiers of English football to have never been relegated in his career.

It looks like this record will be set to remain for yet another campaign after he is close to steering West Brom clear of the relegation zone. It looked like the Midlands club are certainties to go down this campaign. After having suffered just one defeat in the last five matches, West Brom have managed to put together an eight-point buffer between them and the relegation zone. This should be more than sufficient for ensuring yet another Premier League campaign. Hughes reckons that Stoke City were going nowhere during the final years of Pulis’ time at the club. 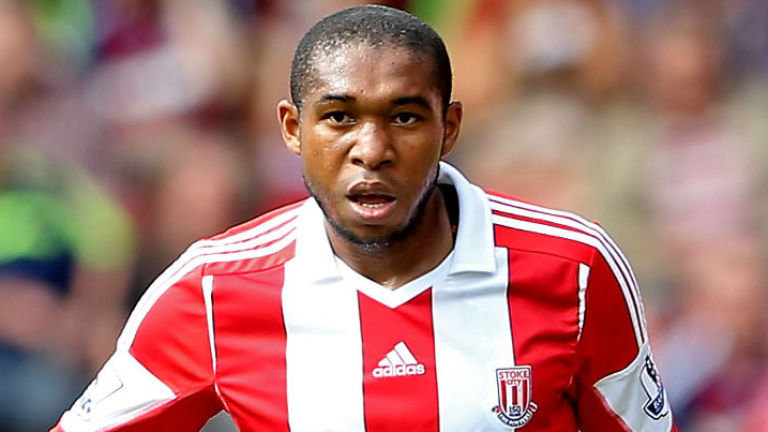 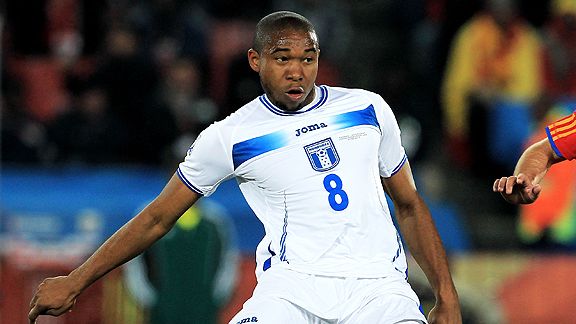