Honduras international Emilio Izaguirre has rejoined Celtic on a one-year contract following a stint in the Middle East with Al-Fayha. The 32-year-old previously made 252 appearances for the Hoops during a seven-year spell and he has now been offered another opportunity after spending a single season in Saudi Arabia. 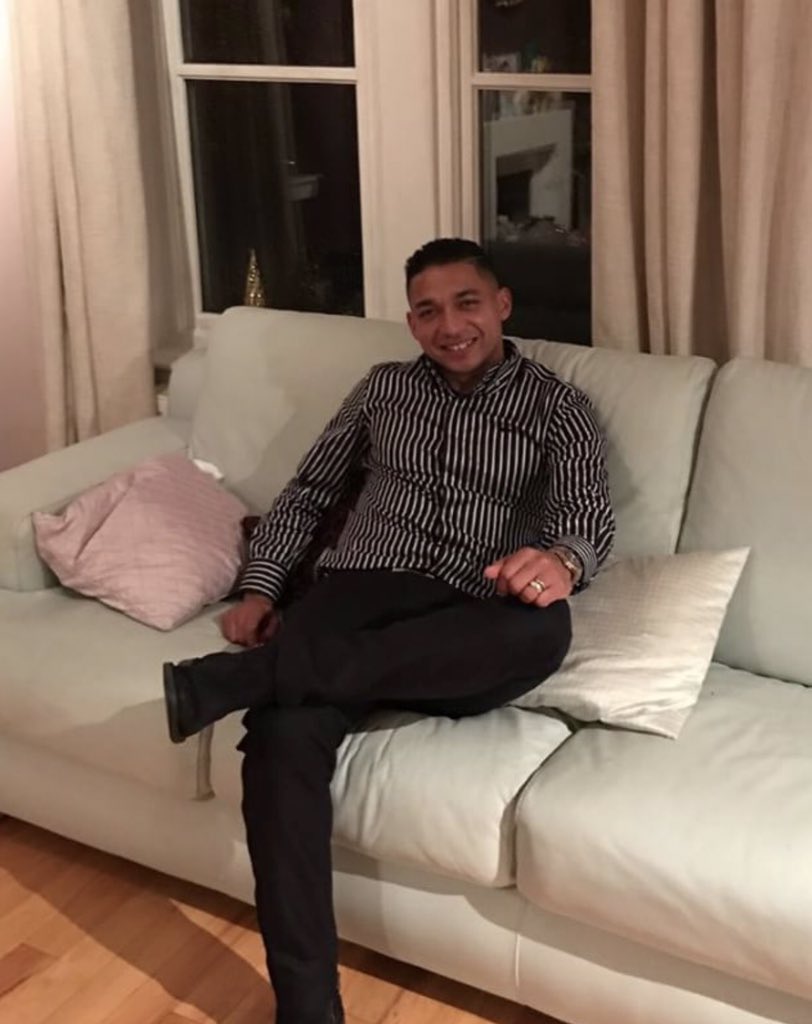 Speaking to the club’s official website, Izaguirre admitted that his family were longing to make the return to Glasgow and he is pleased to have rejoined the Hoops, he said: “I am very happy, it is my second home here. My family and me like to come back here and we will stay here now. We were crying when we left. We were sad for one year but now I have the opportunity to come back and I’m so happy.”

Earlier in the summer, Izaguirre had been associated with a probable reunion with Neil Lennon at Hibernian but the left-back appeared to distance himself from the move by citing that he had issues with representatives in Scotland. Moreover, he had also indicated that the desire to move to the Major League Soccer to be much closer to Honduras and his decision to rejoin Celtic definitely comes as a surprise.

Nonetheless, Izaguirre may not expect to command a regular role through the campaign with Kieran Tierney now regarded as the undisputed choice for the left-back position. The Scotland international had strongly attracted interest from Everton during the English transfer window but the Hoops managed to withstand the Toffees’ pursuit after placing a £28m price tag on his head.

Brendan Rodgers’s side will be vying for an eighth straight Scottish Premiership title during the ongoing campaign and based on their recent dominance, they may not face opposition along the way. Rangers have found some optimism with the appointment of Steven Gerrard but there remains a vast difference in terms of the player strengths between the sides.